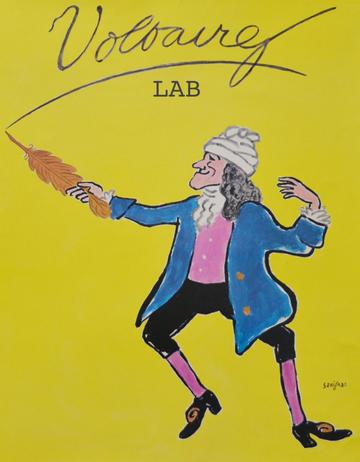 Building on the Voltaire Foundation’s existing expertise in producing scholarly critical editions in print, Digital Voltaire aims to explore the challenges of producing high-quality scholarly editions digitally. In a first phase, we will produce digital prototypes of critical editions of Voltaire based on the Complete Works of Voltaire, a monumental publishing project in 203 volumes, due to be completed on paper at the end of 2021.

Digital Voltaire’s main areas of research and development are two-fold: